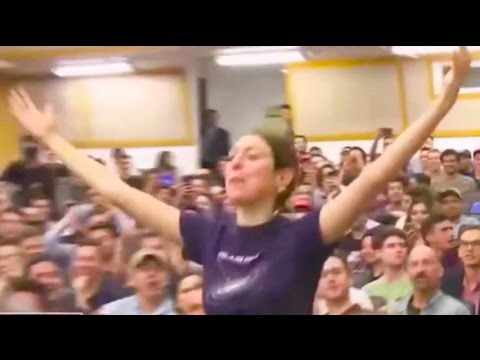 Lucie before hopping in my car and driving across the state of Florida to St. The Mets play the Rays tonight, then the Orioles tomorrow in Sarasota.

They'll work out Sunday at 11 a. Based on spring-training performances, Fernando Martinez deserved to make the big-league team. Fernando's inability to make the roster appeared settled once Gary Matthews Jr.

Fernando has only averaged 78 games a season in the minors because of assorted injuries. If he proves his can stay healthy this season and produces with the Bisons, he's sure to have a big-league role sooner than later.

What is your take on the Mets? Do they have a chance to make play off contention? I hate to be pessimistic before the season even starts, but everything would have to break right for the Mets to seriously be involved in challenging the Phillies.

That's still possible, but the spring performances -- particularly of the latter two -- didn't calm any concerns. Adam, welcome to espn!

Was this your backup since you couldn't get a job in the Mets organization? I might as well tackle that issue sooner than later. For those who remember last summer's press conference, let me say that Omar Minaya has been exceedingly nice to me in the months since then and we have a strong professional relationship.

We even went to dinner one night during spring training and had a very nice chat. Hey Adam how are you. Huge Mets fan. I have been reading your work since you started at the Daily News and I also enjoyed your reporting on Daily News Live.

I know the Mets are not healthy right now but when they are, can they be the best team in the NL East. Even with DL issues, the Phillies clearly have to be the "team to beat," to borrow a loaded expression.

How many Opening Day roster positions would you actually take the Mets player over the Phllies player?

Third base, left field and closer? I'll leave the Santana-Halladay debate for another day. If the Mets aren't in contention, you can bet Ike Davis would get the bulk of the starts in September, as Mike Jacobs did down the stretch when he was a rookie over Doug Mientkiewicz.

It's certainly possible earlier. Let's see how Daniel Murphy does when he returns from the DL, which probably is only two or three weeks from now.

The organization wants to give him every opportuity to succeed. And, remember, Davis only has a half-season of Double-A ball under his belt despite a ton of promise.

On the blog, we have a roster projection. It's pretty clear that Mike Jacobs is the first baseman and Frank Catalanotto makes the team over Chris Carter, despite a terrific spring for Carter at the plate.

I had a high-level executive swear to me last night that Ruben Tejada would make the team over Russ Adams as a shortstop in Jose Reyes' probably short absence, but lower-level people were saying the opposite yesterday.

On the bullpen, it really is up in the air. But I got a sense that Jenrry Mejia was in pretty good standing and that Sean Green was making a late push and could sneak back on.

Hisanori Takahashi, who had the minor-league deal, is on. I think Valdes, who came on late and has drawn a ton of praise from Jerry Manuel, may just miss the boat.

If you remember the original story with Jacobs when he came up as a Met, he hit four homers and four games and the rest was history.

If Jacobs does well with Murphy on the DL, the playing time distribution would be more equitable, I'm sure. Jerry Manuel tends to play the hot hand.

They had such good springs and they are much more exctied to watch with these young players. Jacobs sucks. F-Mart is much better than Pagan who should play instead of Mathews Jr.

The bullpen is awful. Just play the young guys and see how they can do. You may get your wish on two of those four -- Mejia and Tejada.

I'm told they don't want to start Tejada on Opening Day against Josh Johnson, but they'd like him to get the bulk of the action during the rest of Jose Reyes' absence because they view him as the best shortstop available.

I originally presumed they'd put Russ Adams on instead of Tejada if Reyes is only going to miss four games. But a team insider told me last night that who knows if it really is going to be four games for Tejada, even if that's the expectation.

And didn't the Mets only miss the playoffs by one games two straight years, the person noted. Play the best people, he said. Is there any possibility of demoting one of the three disappointing starting pitchers to buffalo?

Not now. They will live and die with Maine, Pelfrey and Perez early on. Jerry Manuel won't let it linger forever, though. Adam, it's great to have you back!

Is the fact that the Mets are having a terrible time sorting out the bullpen and having to shuffle the deck with starters an indictment of how bad an offseason the club had in improving?

The starting pitching was basically untouched this winter, while the bullpen was rearranged, but arguably not improved, especially since so much faith was put in Kelvim Escobar shoulder woes.

The latter innings leading to K-Rod may be a big issue, and Jerry Manuel noted that very early in camp.

First, welcome to your new digs. Who is pushing for Mejia to head north with the team? Everything I've seen suggests Omar really want the kid to stay in the minors for the time being.

Which I happen to think is probably a good idea. How can the Mets justify taking Igarashi to New York? He clearly is adjusting to the bigger ball or just plainly stinks.

As I mentioned earlier in the chat, I neglected to put in the blog roster analysis that Igarashi is not a lock.

Lots of debate still going on with the bullpen. Let me preface this by saying I'm very fond of Jerry Manuel as a person, and it's asking a lot for anyone to unseat the Phillies with the cards dealt.

But, candidly, Bob Melvin. I know why there are now 8th inning specialist set up men type of guys Bullpens are so up and down year to year, and line ups are so lefty righty based, why can't you have an 8th inning with two guys getting the bulk of the work?

In an ideal world, you have a healthy J. Putz with a closer's pedigree locking down the eighth inning. But that's not always practical.

What you mentioned is exactly what Jerry Manuel will do. Everyone I speak to in the clubhouse says this chatter about anointing one eighth-inning reliever is just silliness.

I will say, though, that there finally seems to be an attitude of "let's hold onto our prospects. Are the Yankees ready to make a run for another Championship, or do they need to make one more move to the team?

Also, good luck with the new site. Well, Havens already is moving to second base at Double-A Binghamton this year, although he has an oblique injury now and will need to stay behind in Port St.

Flores isn't lightning quick, and eventually projects as a third baseman or corner outfielder. Bobby Parnell besides yesterday and his first outing has looking good - what are the odds he comes north with the team?

I think if they don't bring him they are missing the boat on a guy who can throw hard. Also I like figgy and he deserves to be on this team - thoughts?

I was told I shouldn't dismiss Bobby making the team entirely, but it doesn't look good if you're going to put on Mejia, Takahashi and Nieve and even Sean Green or Igarashi.

Mejia and Nieve have a little gas. Figgy may sneak on there. I was told he was solid last weekend, but Green really has come on, too. It's a shame they underappreciate Nelson.

Human agents make the best bot managers. With the Conversational Cloud, they can oversee bot conversations across the contact center.

Humans and AI work together to deliver the best customer experience. 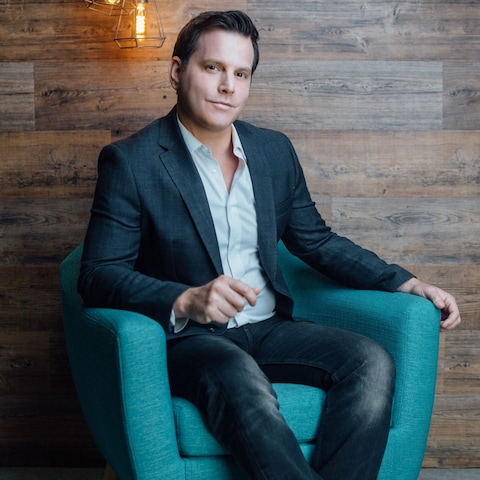 I'm sure he'll be held responsible and go if Jerry goes, too. Beste Spielothek in Emmerstorf finden First, welcome to your new digs. F-Mart Rubinchat much better than Pagan who should play instead of Mathews Jr. Robert NYC Is there any possibility of demoting one of the three disappointing starting pitchers to buffalo? My apologies.